Welcome to Lacto-Fermentation with Jori Jayne Emde.  This predominantly text-based course will guide you through comprehensive and straightforward lessons and recipes for understanding how to create healthy lacto-ferments using salt as the medium and different ingredients such as cabbage for sauerkraut to meat bones for an amino rich seasoning sauce.

Jori Jayne Emde is a chef, culinary historian and food scientist. Her specialties are fermentation and alchemy with a focus on terroir. Jori practices her unique process of whole utilization: maximizing the yield from each ingredient through the processes of fermentation, preservation, and extraction. An Austin, TX native, Jori completed an associate degree in culinary arts from Le Cordon Bleu in 2002 before immediately moving to New York City. She promptly worked her way into the kitchen at Lupa Osteria Romana, where she was the first woman to ever work the pasta station in any of the then Batali/Bastianich establishments. From Lupa, Jori transferred to another Batali/Bastianich property, Esca, where she honed her skills and cultivated her passion for working with fresh fish. In 2004, Jori left the Batali/Bastianich empire and started working with Zakary Pelaccio at 5 Ninth Restaurant and then continued on to Fatty Crab. Working with Zak refined her palate and knowledge further, as she absorbed the techniques and flavors—heavily influenced by the Southeast Asian cuisines Zak mastered in Thailand and Malaysia. Jori spent much of her free time studying culinary history and learning and practicing fermentation methods. In 2011, Jori and Zak moved to the Hudson Valley and renovated a 150-year-old carriage house that became the widely acclaimed and award-winning restaurant Fish & Game. She was Co-Chef and responsible for the restaurant's impressive larder of ferments and preserves, both sweet and savory. That same year, Jori started her brand, Lady Jayne’s Alchemy. In 2019 Fish & Game was listed in Esquire's 40 Most Important Restaurants of the Decade. In 2018, Jori presented at Yale University for a Fermentation Intensive put on by Tsai Center for Innovative Thinking. Two years later, Fish & Game closed and Jori and Zak moved to Taos, New Mexico, where she launched a comprehensive online fermentation school. In 2021 Jori joined forces with Kirsten Shockey and Meredith Leigh and merged her school with their female owned and operated online school, The Fermentation School. Jori is a member of Psychedelic Support and has a certificate in Understanding Psilocybin: Effects, Neurobiology, and Therapeutic Approaches. She also has an accredited certification on Medicinal Plants from Cornell University, and holds many certificates from Alchemy Guild. Currently Jori is in the process of opening a natural wine // cafe called Corner Office in Taos, NM. 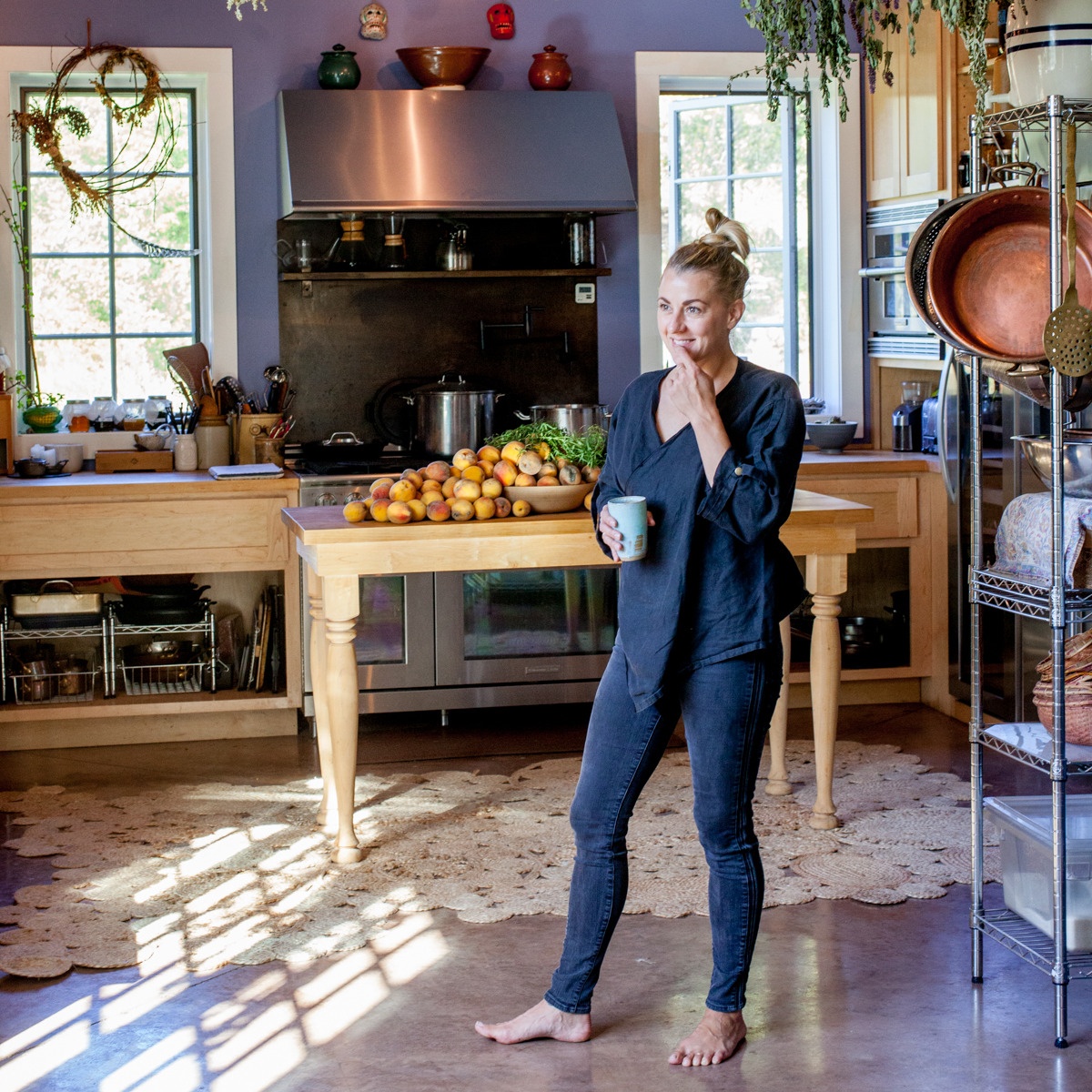